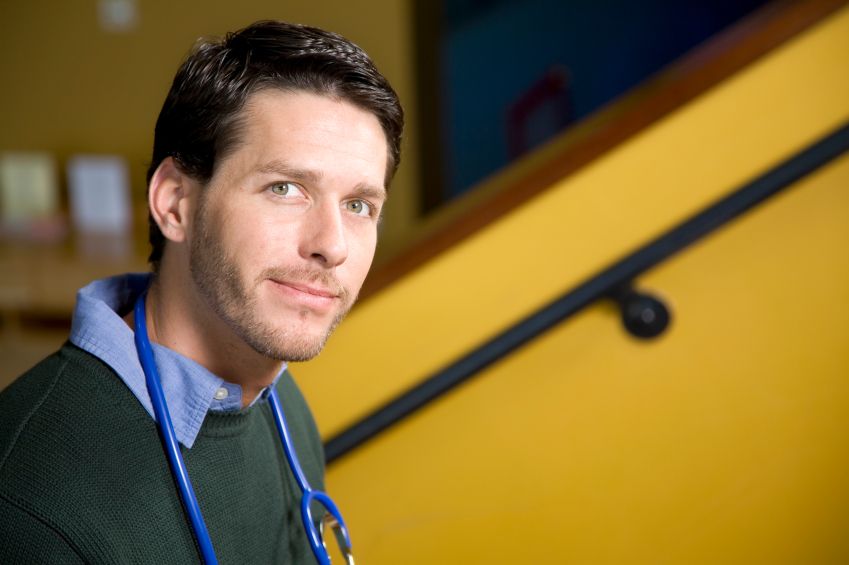 Protocols can be downloaded from here 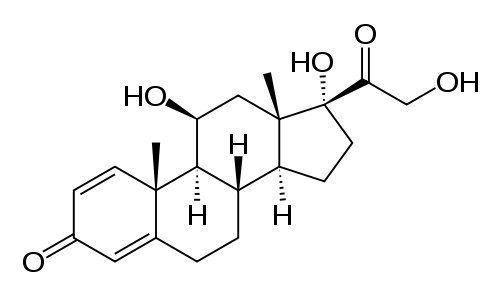 Small group of asthmatics remain symptomatic despite long term treatment with oral corticosteroids “prednisolone”, with major implication in terms of steroid induced side effects.  The cause of this lack of effect could be due to poor adherence, malabsorption, rapid metabolism or genetically mediated resistance to steroids.  The aim of this test is to assess the cause of the apparent lack of responsiveness to steroids in a patient. 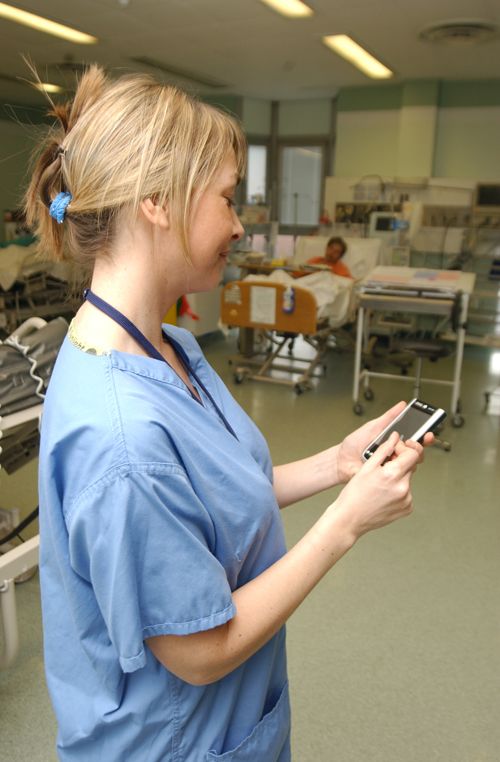 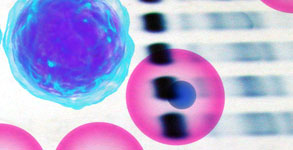 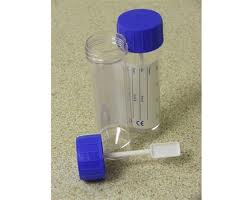